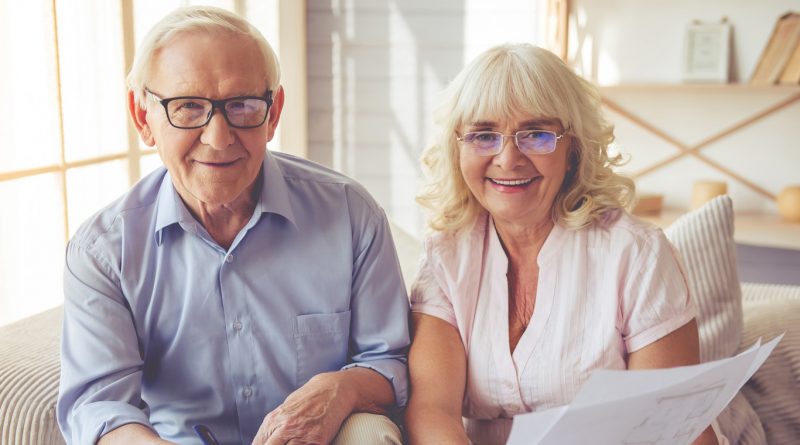 A recent federal government initiative now allows retirees to sell their homes and contribute part of the sale proceeds straight into their superannuation accounts. But how does it work and what’s the benefit of doing it in the long term?

The Federal Government has introduced a new “downsizer” measure primarily to encourage retirees to swap unnecessarily large family homes for accommodation better suited to empty nesters.
From July 1 2018, homeowners over the age of 65 who have lived in their home for the last 10 years can sell up and put $300,000 per owner from the proceeds of the sale into their superannuation.

For couples who own a home together, this means they can make a non-concessional super contribution of up to $600,000.

Both members of the couple have to be over 65 and the home has to be their principal residence. The contribution has to be made within 90 days of receiving proceeds of the sale.

“This policy is designed to give older Australians an opportunity to get some financial advantage from selling a larger home and going into smaller accommodation or into a retirement village,” says Bob Deutsch, senior tax counsel at the Tax Institute.

The primary benefit for vendors, he explains, is the opportunity to make a large super contribution without exceeding the $1.6 million lifetime cap.

Thanks to the downsizer measure, “you won’t be in breach of the super contribution limit,” Mr Deutsch says.

“This allows you to add to your super even if you’re at that ceiling and super gets taxed very lightly. Instead of putting money into, say, an interest bearing account where you pay tax on the interest at marginal rates, you put it into super and pay a lower tax rate of up to 15%.

“You get a real advantage because, if you are at the $1.6 million ceiling, without selling your house you can’t contribute that money to super,” Mr Deutsch says.

Interestingly, this measure applies even to those who are looking to expand or upgrade to a more expensive home.

“It’s called the downsizer concession but there’s no requirement to downsize. You can upsize. Nothing says you have to go to a less-expensive accommodation,” Mr Deutsch says.

“You could go from a $2 million to a $4 million house; so long as it was your principal residence, you could put $600,000 [as a couple] out of the sale proceeds into your super.”

Nor do you have to buy anything at all. If you choose to rent or move in with the kids, you will still be eligible to make a downsizer contribution to your super.

“It doesn’t require you to buy another house or unit of accommodation so long as you have sold a house, which you held for more than 10 years and you contribute to super out of those proceeds,” Mr Deutsch says.