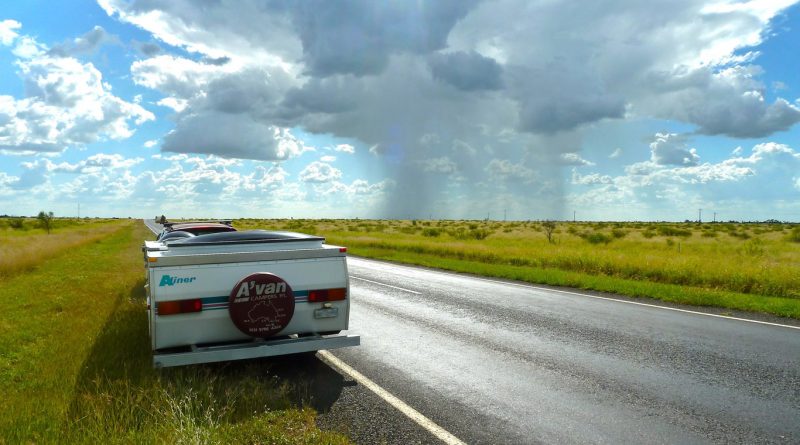 Baby Boomers are the healthiest, wealthiest and most active generation of retirees in history. With cash to spare and an unflagging zest for life they are turning retirement into a very long holiday.
Travel, particularly overseas, is a top priority for this age group.

ABS figures from 2016 show international travel by Australians aged 65-74 increased 80% in the previous five years. Roy Morgan research shows England, New Zealand, the US, Indonesia and France were the most visited international destinations by Baby Boomers in 2016.

Retirees love travelling around Australia too and are responsible for a domestic tourism surge. IBIS World research conducted in 2012, found lower airfares and better air services were encouraging older Australians to explore their own country more than ever. And let’s not forget the happy campers.

The Caravan Industry Association says 44% of camping and caravanning holidays are taken by Australians 55 and over. “Travel is very important to Australian Baby Boomers,” social demographer Bernard Salt told Balance By Deborah Hutton.

He said Boomers are cultured and curious, with a view that after 40 years in the workplace “it’s time to go to the great centres of civilisation in Europe and see the world.”

“It’s reward travel.” After spending their lives working, raising a family, paying taxes, the Boomer generation feels that retirement is “our time in life,” he said. “They get their superannuation payout and they’re straight to Europe to do the Rhine River cruise.” Boomers are enjoying life so fully that they’re making retirement downright fashionable, he said.

Soon, he predicted to last year’s Retirement Living Summit, we won’t even use the word retirement with its connotations of slowing down.

“We will remove the ‘R word’ from our vocabulary and replace it with ‘lifestyle’,” Salt said. He said “gated lifestyle communities” are the preferred housing style for over-55s as retirement living provides them with the services and like-minded company they value. With their taste for adventure, the popularity of retirement villages with Baby Boomers might seem surprising but villages are the perfect home base for travellers. They facilitate an independent, low-maintenance, high-security lifestyle that allows residents to just “lock-up and leave” whenever the travel bug hits.

Village living offers the ability to come and go as you please and takes the stress out of leaving town. Residents can enjoy their holidays more freely when they know that, on their return, their home will be just the way they left it.

The garden won’t be weedy and overgrown, the mailbox won’t be over-flowing and, with neighbours keeping an eye on things, there’s a lower risk of burglary or vandalism.

For retirees with the wanderlust, retirement villages provide unsurpassed freedom and convenience.